Holy shit. What a ride! Due to some craptastically low ratings in the US, WTS is officially done. I am eternally grateful to all of our fans. When you make a show – and write, produce, obsess and and act in it – all you want us for someone, somewhere, to tell you they appreciate it. There have been so many of you in both Sweden and the US that have done so, and every compliment has made me immeasurably happy. So, thank you. Thank you, thank you, thank you!!!! I'm sitting here crying, but mostly because I'll prob never work with Josephine, Christopher, Lena, Per and Claes again. They are among the best people I've ever met and I am so so happy and grateful that they let me act with them. Regardless, what an incredible journey! I could write for days about it. But I am so grateful to the cast, crew and directors for making Swedish tv history. I love you all! Among our accomplishments (aka "Things you would never read in a Swedish newspaper"): — 6 million viewers per ep worldwide (most by a Swedish show… last year? any year? ever??) — First ever Swedish show shown (as is) on American TV (subtitles and all) (I think first ever EUROPEAN show on any of the major US broadcast networks) — Winner Best Comedy (world) at BANFF; Winner Best Intl Comedy (Monte Carlo) — both firsts for a Swedish show — First nominations for Swedes at Monte Carlo Intl TV Festival – Bornebusch (Best Actress) and me, if I count as a Swede (Best Actor) –Countless memories that will last a lifetime THANK YOU SO MUCH EVERYONE! I sincerely love you all. Tears of joy…. The best thing is we live in an age where you can see the remainder of the eps on NBC and Hulu and Amazon and elsewhere (Paul Simon and Jack Black and Neve Campbell and Aubrey Plaza await). So please PLEASE watch them. I think they are great. Toward the end, I finally figured out what I was doing. Worry not. The best is yet to come. For me and for you. 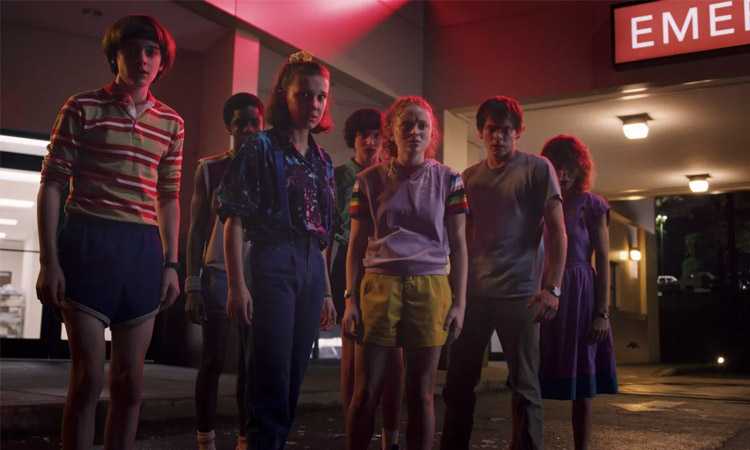